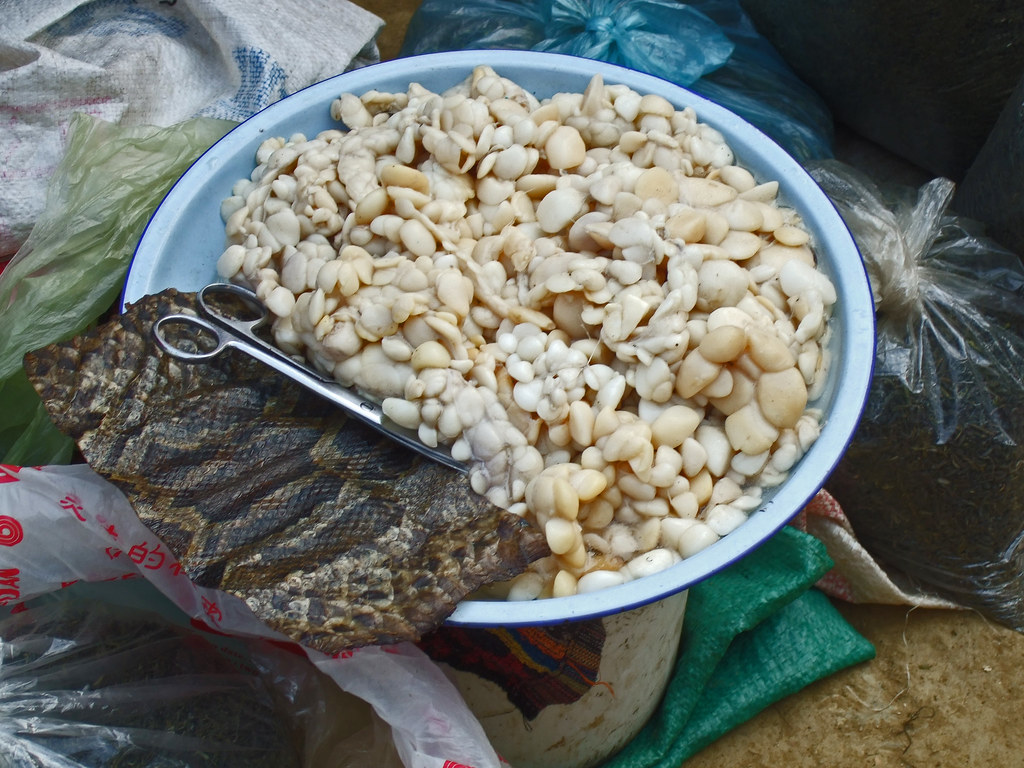 Snakes are one of the reptiles that we often find scary and consider very dangerous because most are venomous and are capable of killing humans. Snakes have several species such as Pythons, Cobras, Vipers and Sea snakes, etc. Beyond their seeming ‘threatening nature is a beautiful, often misunderstood creature with varying behaviours, depending on the species.

Make no mistake, most snakes are as deadly as they can get and it is not even advisable to go near a venomous one. Their health benefits are pretty incredible; from its meats to venom, and oil from its body, snakes have overtime been on at the top menu for gourmets, beauty freaks, medical experts and researchers who find parts of the different parts of the creatures to be very valuable to humans. One of them we will discuss is the health benefits of python fat.

Typically, species of the Python are attributed to healing various ailments based on their likeliness to a specific bodily attribute. For example, in many cultures, the python is seen as a strong and powerful creature. As a result, pythons are often prescribed as a method of increasing strength. It is very common for the body fat of pythons to be used to treat a large variety of issues such as joint pain, rheumatic pain, toothache, and eyesight.

According to the Western Journal of Medicine, some studies on snake oil actually show some legitimate health benefits that most people do not realize because of its bad reputation. Snake oil is extracted from the fat of some species of snakes, such as python, the Chinese water snake, boa and some other species. Thus, the oil is rich in omega 3 fatty acids and other active compounds that are really beneficial to human health.

Below are the incredible health benefits of Python fat:

Surprisingly, python oil has been used as part of traditional Chinese medicines since ancient times to treat certain skin conditions. Just like the health benefits of eating snakes, python oil also contains anti-inflammatory properties that are effective for treating skin condition such as eczema.

Python oil or most of the snake oil contains omega-3 fatty acids which is an active compound that is excellent for cardiovascular health. This is because omega-3 fatty acid is effective in reducing plaque buildup in the blood vessel.

The symptoms of depression are not something you could treat easily. It could be fatal if not treated properly. Python oil contains EPA and this compound has proven effective in treating many mental illnesses such as depression and even schizophrenia. Although other studies on EPA found in python oil is strongly needed.

Additionally, python fat has been used to treat those suffering from mental illnesses like psychosis. Their calm nature is thought to be of use to treat combative patients. The fat of the python is rubbed onto the body part that is in pain. To improve mental illnesses, it is often rubbed on the temple.

4. Control the level of triglycerides

The America Heart Association has recommended the use of EPA to help control triglyceride levels. As mentioned above, python oil contains enough EPA to help treat the disease.

The National Institute of Health has also reported the fact that one of the health benefits of omega 3 fatty acids is an excellent solution to blood pressure because basically, this type of fatty acid is good for cardiovascular health. In other words, the use of python oil could also be applied to reduce the risk of hypertension.

As an anti-inflammation, python oil is also effective in treating arthritis and has been used by the Chinese as part of their traditional remedies for centuries. In addition, the National Institute of Health has also proven the effectiveness of snake oil that is rich in omega-3 fatty acids in treating conditions similar to arthritis such as osteoarthritis and bursitis.

Well, most women will do everything to have healthy, radiant and younger skin. If somehow you suffer from dry or cracking skin, simply apply python oil to help bring moisture back to your skin while protecting your skin.

Python fat is not just external use as touted by many. Its oil is also an excellent health tonic to help boost immunity. This is because python oil also contains several compounds that could act as antivirals and antibacterials. Although some studies have also stated that it is even less effective than omega 3 fatty acids based on fish oils.

History of National Agency for the Control of Aids (NACA)

Cervical Cancer: What it is, Causes, Symptoms & Treament

Why Fiber Should be a Part of Your Diet

All You Need to Know About Suya (Skewered Beef)

Menopause and Sex: How to maintain a healthy lifestyle

How many cigarettes are in a bottle of wine?