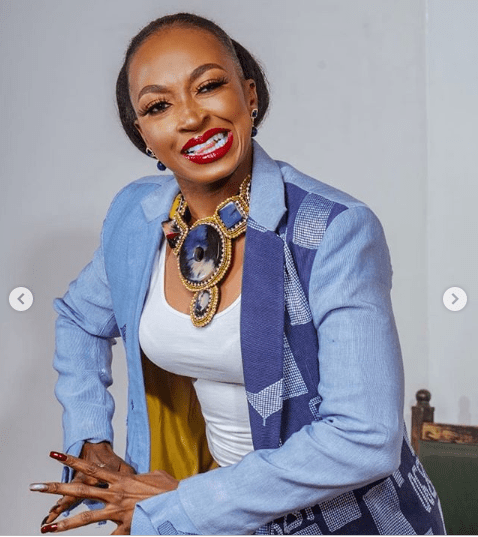 At a time when Nollywood was not all too convenient, the like of Kate Henshaw and a few other female actresses not only left their mark but greatly contributed and played their role. We look at the amazing Kate Henshaw in this post and every possible information we found out about her.

Offiong Kate Henshaw (born 19 July 1971), is a Nigerian actress and social advocate born in Cross River State. She is from Cross River State and the oldest of four children. She is an award-winning actress who won the Africa Movie Academy Award for Best Actress in a Leading Role in 2008.

Kate Henshaw who was born in Cross River State had her primary and secondary education in Lagos and Calabar respectively. She moved on to the University of Calabar where she spent one-year reading remedial studies. She then joined the School of Medical Lab Science, LUTH (Lagos University Teaching Hospital) in Lagos to study Medical Microbiology. She had to work at the Bauchi State General Hospital.

She started out her career in the Entertainment industry in 1993 when she auditioned for the lead role in the movie When the Sun Sets. Her talent won her the role, which became her first appearance in a major Nollywood movie. Although her success wasn’t immediate, it was from there that she created the actress she became and later evolved into a superstar.  She has appeared in many movies numbering up to 45 including “Aremu The Principal” and “Above The Death”. The increased exposure, acceptance and recognition allowed Kate to witness a massive growth in her career.  As a result, she won distinctive awards including the Africa Movie Academy Award for Best Actress in a Leading Role for the movie “Stronger than Pain” in 2008. In addition to her film award, the star has had considerable success as a reality TV show judge. She is a judge on Nigeria’s Got Talent and is “The Face of Onga”. It doesn’t look like she is going to take a break from acting soon as she continues to excel at it.

Kate Henshaw no doubt had one of the longest celebrity marriages in Nigeria. She was married to Roderick James Nuttal. The couple was together for 12 years before they divorced in 2011. Kate has a daughter, Gabrielle Nuttall with her ex-husband. Roderick Nuttal is the Managing Director of Ledrop Nigeria Ltd. The company is an agency for Jack Daniels and Piper Heidsieck Champagne. He has moved on with his life after their divorce and has remarried. 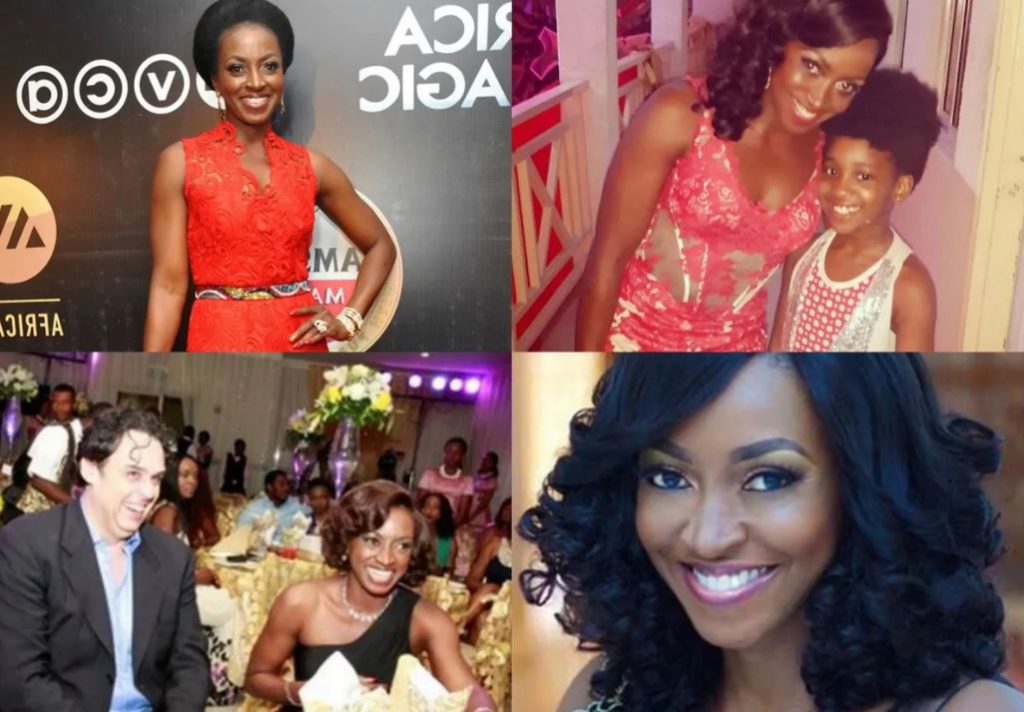 During her break up with her British husband, Kate was not in a hurry to share what went wrong. Some reports claimed that it was due to different cases of infidelity on Roderick’s part.  According to the speculations, Roderick was making out with his secretary, Angela Gordon. Kate who was already suspecting that her ex-husband was cheating unexpectedly came to his office – after she had earlier told him that she was going to Lekki – and caught them red-handed.

Other reports, however, claimed the divorce was as a result of several cases of infidelity against Kate by her husband. Roderick had accused Kate of having an affair with some famous people in both political and entertainment circles.

Some of the men who were pointed at for having an affair with the stunning actress included the then Executive Governor of Rivers State, Rotimi Amaechi, former Governor of Cross River State, Donald Duke and comedian, Bright Okpocha popularly known as Basketmouth (one of the funniest Nigerian comedians), amongst others.

Ayo Sonaiya, Chief Executive Officer of R70 Media in the United States, who owns a record label and artistes promotions outfit, was also rumoured to have dated the popular actress.

Nobody is sure of what might have led to their divorce, but the ex-lovers have both cited irreconcilable differences.

Kate who showed a calm attitude towards her divorce tries not to badmouth her previous relationship. According to her, there were some great moments in it, for which she remains grateful. She believes everything has its place and time, after all, nothing terrible happened to her in the course of the affair. Some people were harmed in relationships much more. Therefore, to her, everything that happened was for the better. She accepted this situation and has moved on with her life.

Kate Henshaw is a popular Nigerian actress and fitness junkie with an estimated net worth of N400 million. She is a brand ambassador of Globacom, Nigeria’s indigenous telecommunication company.

1. Kate Was More Worried About Her Daughter During Her Divorce

Knowing that children suffer due to fights between parents, Kate became more worried about her daughter during her divorce than she was for herself. To make it easier for the little one who she says is one of her biggest achievements, she decided that she will sacrifice everything to give her the best that she can.

2. She Wants Her daughter To Have A Quiet Life

Kate has not brought her daughter into the spotlight because she doesn’t want her to have a public life. She wants her to choose her own path when she grows up.

4. She Might Not Get Back With Ex-Lover Ever Again

To Kate, it is better to begin anew than try to correct something old. Therefore, she probably will love a new relationship than getting back with her ex-lover.

5. Kate Henshaw Is A Fitness Fanatic

For her love of fitness, Kate spends quality time at the gym. She follows interesting fitness personalities on Instagram and has had to deal with fans who call her muscular due to her intense workout videos calling them ignorant.