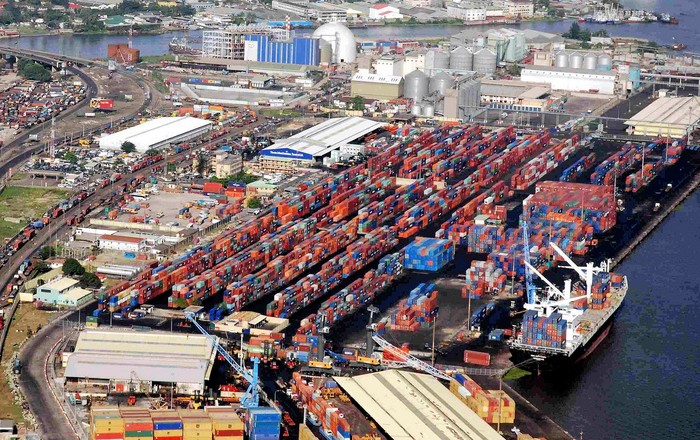 Cost of Clearing Cars in Nigeria – It is no longer news that Nigeria is not a manufacturing country, let alone one who manufacture cars. Although, there is the disputable case of Innoson who claims manufacture vehicles but sources his parts abroad while the vehicles are assembled in his plant. And then there is that of Proforce. However, those are talks for other days…in another post.

Cost of clearing vehicles in Nigeria vary and depend on a couple of factors we will list below. However, note that these prices are subject to change but at the time of compiling this, the content of the post is what is applicable.

Cost of Clearing Cars in Nigeria

This post will list out the current cost of clearing cars in Nigeria Tin can port, Cotonou (Seme Border), Apapa Port and other ports to deliver them to a client in Nigeria. Charges such as Nigerian custom duty charge on imported cars, port charges and clearing agent charges will also need to be paid for this to be successfully carried out.

The charge is 35% of whatever you paid for the vehicle and a levy of 35% making 70% of what you paid for the car. So assuming you bought a car for N2 million, you will spend N1.4 million to clear the car. The maths isn’t so hard so to figure…

These prices can be haggled, fairly if you can find a good clearing agent. The cost of clearing cars in Nigeria as seen below is supplied by agents who know their onions.

The table below shows some popular vehicle brands and their current clearing costs.

Nigerian Customs Service Zonal Offices: Where to Clear Your Cars in Nigeria

The popular ports in Nigeria through which cars are brought in are Tin Can port and Apapa port. You will only clear at the Seme border if you are importing your car from Cotonou. The various fees to pay at this border includes the custom duty, the port charge and the clearing agent fee.

Verification of a car status can be done at any of the four zonal centers of the Nigerian Customs Service. It is at this place you pay the fees for your car’s uncleared status. The four zonal offices include:

Another method of verification is to call or send an SMS to the following NCS numbers alongside you C-number, the year you paid your duty and the port or location through which your car was brought into the country. The numbers to call are 094621597, 094621598 and 094621599. You should receive a customs clearance after some few minutes.

Note: Even though the process of ascertaining the status of your car can be tedious at times, it is better to do so as the law states that any car that hasn’t been duly cleared shall be tagged “a smuggled car” and can lead to fines or arrest of car owner or dealer by the law enforcement agencies that clear vehicles in Nigeria.

The Most Expensive States in Nigeria

Why You Should Avoid Primads as a Publisher!

List Of Items That Can Be Imported Into Nigeria

Universities That Give Admission Without JAMB

10 Tribes With The Most Expensive Bride Prices in Nigeria

The Three Types of Weddings in Nigeria