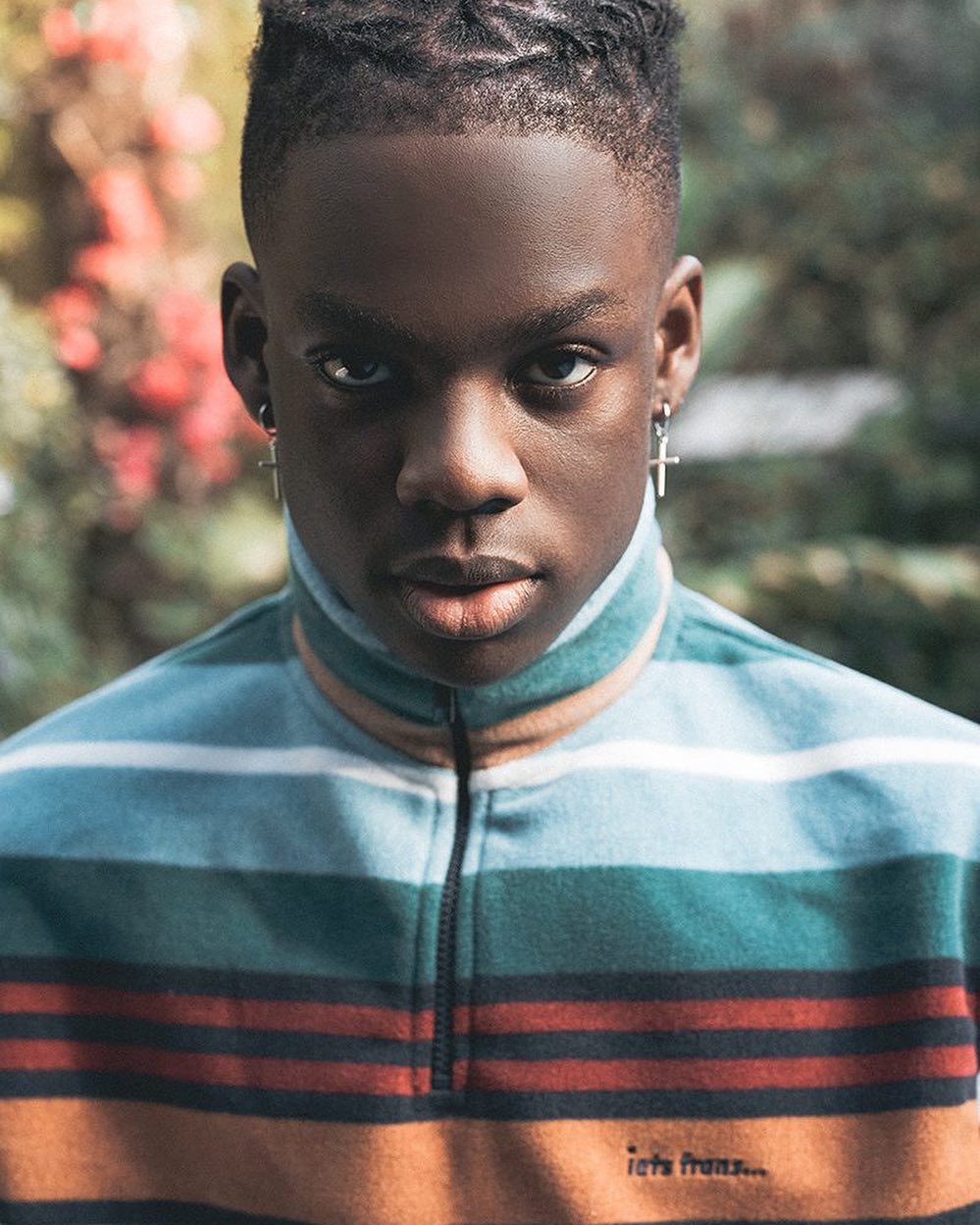 Rema Biography and Net Worth

The emergence of Rema in the Nigerian music industry has indeed been a revelation and an important indication that Don Jazzy remains integral to the growth of upcoming stars in the industry, particularly those signed to Mavin.

When Don Jazzy signed 18-year old Rema after a multi-million dollar investment in Mavin Records by a global private equity firm, Kupanda Holdings, questions were asked as to whether or not Rema was the next big thing after the likes of D’Banj, Korede Bello, and Reekado Banks.

Interestingly, Rema was the first to be signed under Jonzing World, Mavin’s first-ever imprint record label. Since his emergence, Rema has shown that he is a force to be reckoned with as seen in his steady growth in the Nigerian music industry.

This post contains everything you need to know about Mavin’s sensation, Rema.

Divine Ikubor (born May 1, 2000), known professionally as Rema, is a Nigerian singer and rapper from Edo State. He was born in Benin City and is signed to Jonzing World, a subsidiary of Mavin and Mavin’s first-ever imprint record label. Rema won the ‘Next Rated’ award and was nominated for Viewer’s Choice at the 13th edition of The Headies in 2019.

Rema was born into a Christian family in Edo State where he also had his primary and secondary education. As a young student in secondary school, Rema embraced life as a singer and a rapper and had hoped to become a professional musician at some point in his life.

At a younger age, Rema moved from one church to another, rapping in other to establish and register his brand in the minds of listeners. Rema’s hustle was an attempt at finding the perfect opportunity to realizing his dream.

While in school, he moved on to create his own live band before he was discovered by Jonzing World’s CEO, D’Prince, who is also the immediate younger brother of Mavin’s CEO, Don Jazzy.

Rema’s sound is considered quite unique and tilted towards Afrobeat, Trap and Alternative music.

It still feels like a dream. It is such a blessing for me to be chosen for something great, and given a platform as big as Mavin Global, and a team as supportive as Jonzing World to enable me achieve my career objectives in music. I am super excited about what the future holds.

No, Rema is not dead. Rema’s page on Wikipedia was updated on February 1st, 2020, claiming the young musician had died, which sparked tension across Nigeria. The death of Rema is nothing but a hoax as the artist is alive.

Rema is one of the fastest emerging Nigerian musicians signed to MAVIN with an estimated net worth of $180,000 (N65 million).