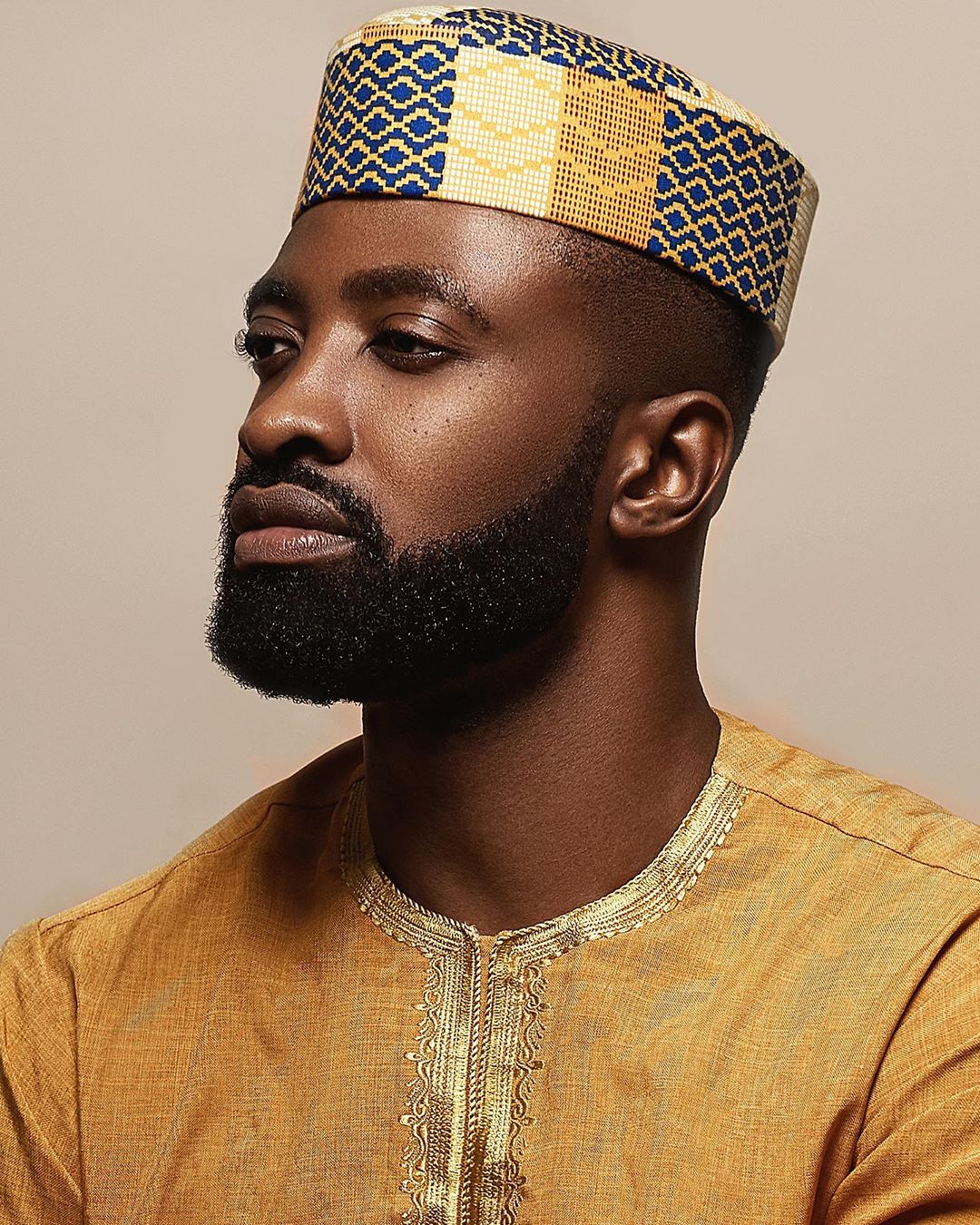 Ric Hassani is one musician whose emergence in the Nigerian music industry has been considered a huge sigh of relief. Since his breakout, Ric has experienced a steady climb up the ladder as he has no doubt imprinted his soulful songs into the heart of listeners who constantly seek new sounds and something interesting.

Ric Hassani’s uniqueness has left many of his fans wanting more of his songs and his voice. The singer has remained consistent in his quest to stick to his ‘love theme’.

Ric is inspired by the works of Boyz II Men, Craig David, Chris Brown, Sam Smith, and Justin Bieber. He is slowly rising into the ranks of Timi Dakolo, Darey Art Alade, and Praiz. At the moment, Ric is one of Africa’s emerging stars and has garnered the attention of the masses in a short time with his smooth vocals and intriguing fashion which is a blend of Western attire in Africa print

In this post, we beam our searchlight on Ric Hassani and every interesting thing to know about the musician.

Ikechukwu Eric Ahiauzu (born 6 January 1989) popularly known by his stage name, Ric Hassani, is a Nigerian pop singer, songwriter, and musician born in Port Harcourt. Hassani graduated from Covenant University in Nigeria. He attended the University of Surrey, in England, where he earned a Master’s degree in Energy Economics.

Ric Hassani is the last born of five and all of his elder sisters were active in a classical choir in their local church, an Anglican church. At about 8 or 9, Ric would attend rehearsals with her sisters, not because he wanted to learn music but because the choir served meat pies, which he only wanted to have. Since he was the youngest, he was loved by all in no time, promoted to the role of sharing meat pies to members of the choir. It all started for the young Hassani from thereon.

As a child, Hassani grew up as a geek, loving both Physics and Mathematics.

Hassani had been singing since he was seven years old, his voice finding home in the church choir, but rap was what he started off his music career with, hiding his high octave voice and shy disposition behind the aggressive shelter it (rap) offers. For one who tethers on the edge of dandiness and sings about love in an almost feminine voice, it is hard to believe he was once a rapper.

When he pursued a career in rap under the stage name, Rico Slim, Hassani wasn’t true to himself and he knew this and others could tell that he wasn’t being his real self. So when his alternative songs began to enjoy mainstream popularity and airplay, Hassani’s friends, Skales in particular, called him up to hail him for finally embracing his true nature.

With his style of music that is non-threatening, devoid of aggressiveness and a physical appearance that bellies strength, Hassani represents an often-ignored class of young male Nigerians that have no street credibility, abhor aggressive behaviour that society often expects of men, are geeky, socially awkward, and constantly fighting off waves of low self-esteem.

Ric Hassani is known for his single “Gentleman”, and his debut album “The African Gentleman”. The album turned out to be very successful. The video clip for the song “Gentleman” established Ric as stylish African gentleman in western-style clothing with national African prints. Ric Hassani nationality adds a special taste to his music, since he does not forget about the roots.

Hassani was nominated in three categories at the 2016 All Africa Music Awards: Best Artiste in African R&B and Soul, Video of the Year, and Most Promising Artiste. He also received two nominations at The Headies 2016, including Best Alternative Song for “Gentleman”.

In December 2018, the Falz and Olamide-assisted “Believe” won Best Collaboration at the Galaxy Music Awards.

According to Hassani, 90% of his extended family are girls. As a child, he witnessed them fall in and out of love, making bad choices in romance and love. So, when he sings of love, in a way, he is singing a long overdue love song to the broken hearts of his sisters and cousins, who “were in the worst relationships known to man”.

Hassani admits that he has no first-hand love experience. Instead, the Port Harcourt-born singer channels the experiences of women he
grew up around, singing songs that would mend hearts broken in the past.

“When they come back from these dates they’ll be saying ‘oh the guy is nice but he should have done this’ or ‘he should have this’ or ‘why didn’t he say this?’ From this, Hassani says, he learnt what a woman wants in love and romance.

Hassani thinks his brand of music is “pure and honest” because the inspirations behind his lyrics are pure and honest. If he is addicted to anything, then it is to watching couple engagement videos on YouTube.

It’s from there that he gets the energy he feeds into his song – painting a near-perfect picture of love. “I feel like that’s one of the most vulnerable, pure, honest moments between two people ever,” Hassani says of engagements. “And in those moments, I get to tap off the emotions. I get to draw from those emotions. Put it in a bottle and go to the studio.” 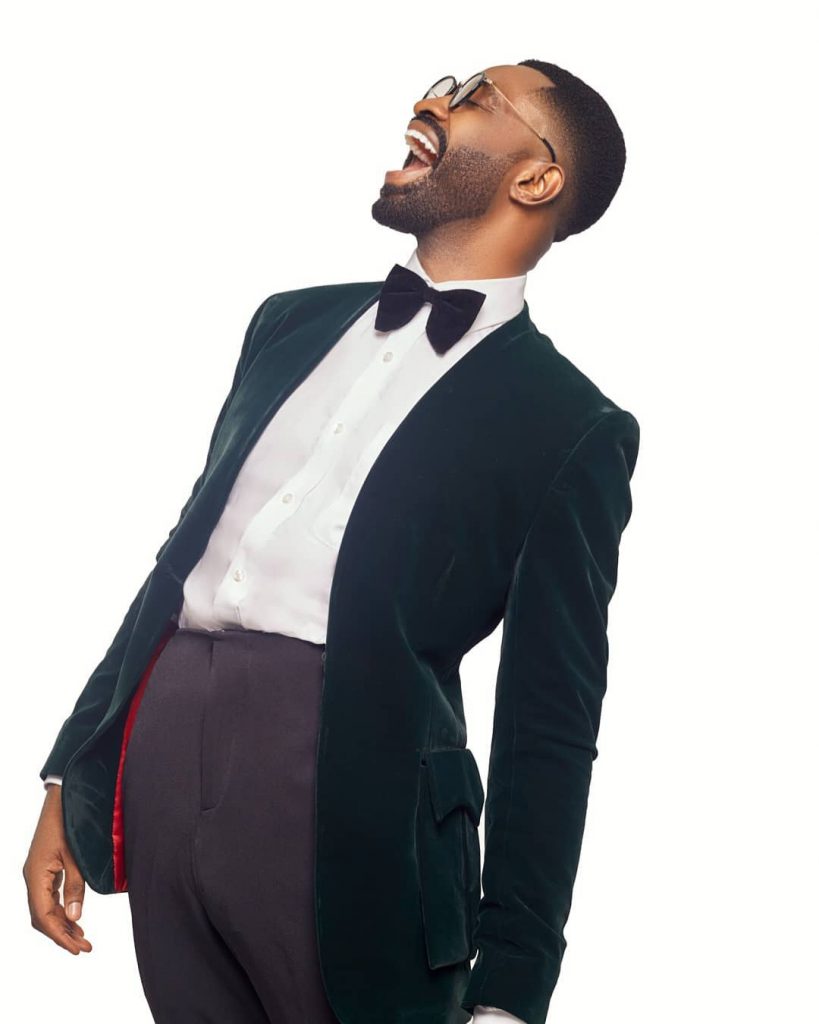 Hassani is almost always dressed as if he’s the top model of an Africa-inspired Tom Ford collection. His well-tailored clothes – that tastefully combine Ankara prints with corporate designs – have redefined how an African gentleman should look, while also building and solidifying Hassani’s brand.

Ric Hassani unashamedly admitted that he is softer than most men, which is one primary factor that has come to affect his theme and music. This part of his life has been carefully concealed from the public. Sadly, we cannot tell a thing about his love life and experiences.

Ric Hassani, born Ikechukwu Eric Ahiauzu, who is one of Nigeria’s best pop and alternative singers has an estimated net worth is $41,000 (N150 million).