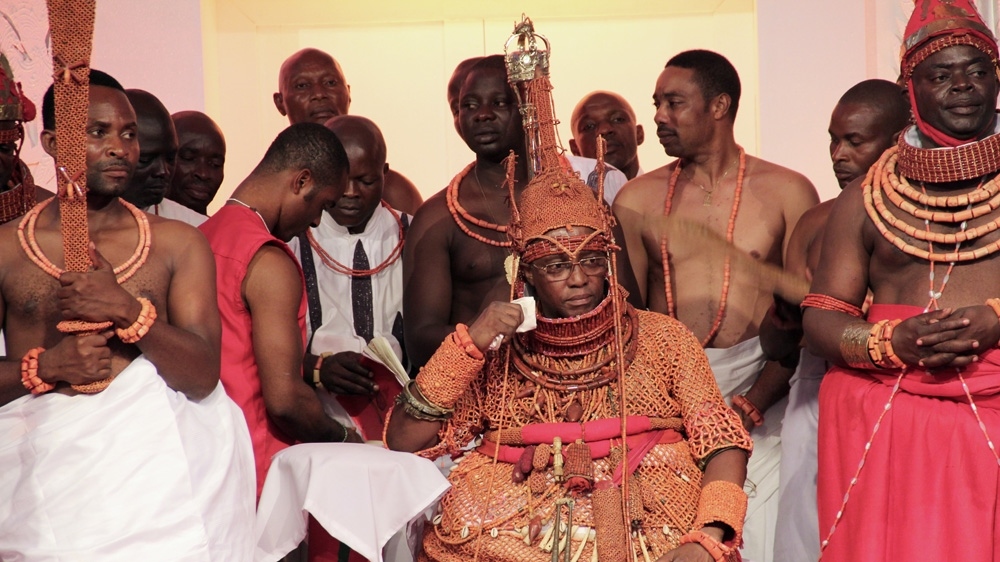 The ranking of kings or Obas in Yoruba land is a topic that has generated series of controversies over time as to who is the most powerful Yoruba King in Nigeria between the Ooni and the Alaafin of Oyo.

In a report, the Alake of Egbaland, Oba Adedotun Gbadebo, declared the answer to that question, that the Ooni of Ife remains the number one monarch in Yoruba land and should be given the honour as the number one paramount ruler in the Yoruba culture.

There are many Obas in Yoruba land ruling various Kingdoms, towns and even villages. For instance, the Olubadan of Ibadan is the traditional ruler of Ibadan, the Oba of Lagos is seen as a first class king but rules in Lagos, and so on. These respected monarchs are often seen as custodians of the Yoruba culture and people and represent the gods.

This post will list the ranking of first-class traditional rulers in the Yoruba Empire as listed by the Alake of Egbaland. He identified ego and pride as the sole reason behind the disunity among Yoruba traditional rulers and people in Yoruba land and called for peace for the progress of the Yoruba speaking people.

Below is a list of the ranking of five principal monarchs in Yoruba land according to their order of superiority.

The Ooni of Ife is the most powerful king in Yoruba land. The current Ooni of Ife is Oba Adeyeye Enitan Ogunwusi. According to the Alake of Egbaland, the Ooni is the first of the five principal Obas in Yorubaland just like the Sultan of Sokoto is the highest ruler in the northern part of Nigeria. This is because his supremacy dates back to the origin of the Yoruba tribe. He is also one of the most influential figures in Nigeria and he recently married Queen Morenike Naomi Oluwaseyi, a prophetess. 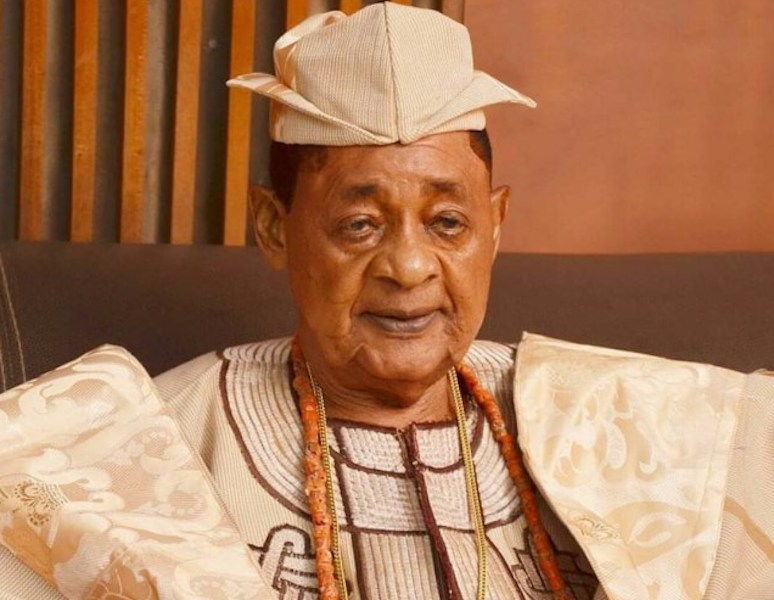 The Alaafin of Oyo is the second in line in the ranking of Yoruba monarchs in Nigeria, Lamidi Olayiwola Adeyemi III  was born 15 October 1938 and he is the current Alaafin, or traditional ruler, of the Yoruba state of Oyo and rightful heir to the throne of its historic empire. His dynasty dates back to the old Oyo empire which recognizes him as the emperor of the Oyo empire. He is among the list of the richest Yoruba king in Nigeria.

The Yorubas and the people of Benin have a long-standing history that runs as far back as the creation of time, according to Yoruba myths. Some say that the Oba of Benin, or Omo N’Oba, is the highest traditional ruler in Nigeria as he wields influence over the Edo people and is a popular figure in Nigeria. He heads the historic Eweka dynasty of the Great Benin Empire. It is also said that the Yorubas in Nigeria descended from the Benin people, hence the title ‘Oba’ is being used to mean a king. The title of Oba was first created by Oba Eweka I, Benin Empire’s first ‘Oba’, who ascended power between 1180 and 1300. His son, grandson and now his great-grandson, Ewuare II were traditional rulers of Benin in modern-day Nigeria. Should the Oba of Benin be listed as a Yoruba monarch given their history?

Fourth on the list of ranking of Obas in Yorubaland is the Alake of Egbaland. He is the paramount Yoruba king of Egba, a city in Abeokuta, Ogun State, southwestern Nigeria. Egba consists of Egba Alake, Owu kingdom rule by the Olowu of Owu Kingdom, Oke-Ona and Gbagura. He was the one who cleared the air concerning how the monarchs in Yoruba land should be ranked starting from the Ooni of Ife to the Awujale of Ijebuland.

The Awujale of Ijebuland is the least of the 5 powerful Obas in Yoruba land. His kingdom, Ijebu (also known as Jebu or Geebu) was a Yoruba kingdom in pre-colonial Nigeria. It was formed around the fifteenth century. According to legend, its ruling dynasty was founded by Obanta of Ile-Ife. The current Awujale of Ijebuland is Sikiru Kayode Adetona.

Who is more powerful between the Alaafin of Oyo and the Ooni of Ife?

Below is a picture of the Alaafin of Oyo bowing to the Ooni of Ife at a function. 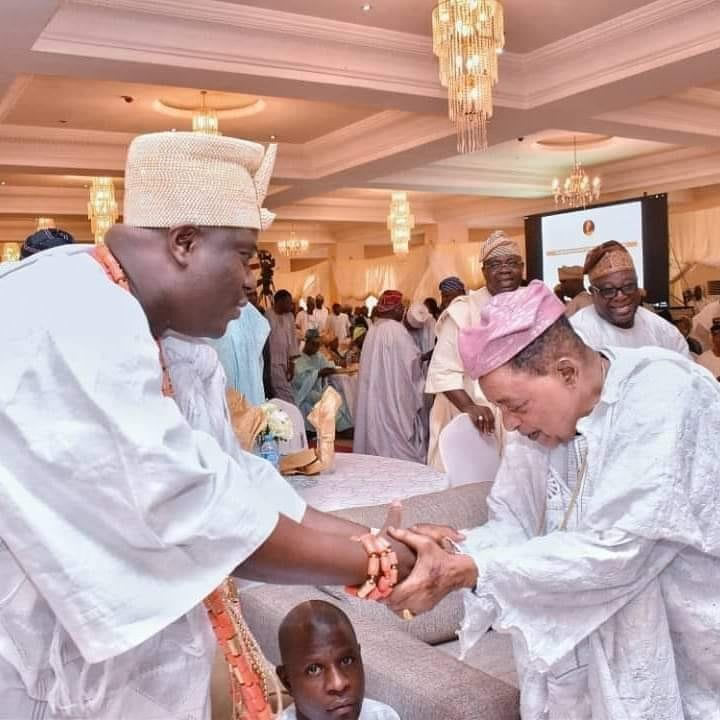 We shall be looking at a close comparison between the seat of the Ooni and that of the Alaafin in another post. So we suggest you keep checking. Ciao! Let us know what you think in the comment section.